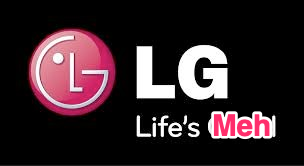 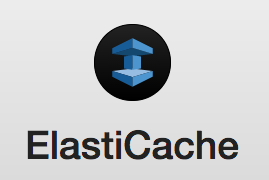 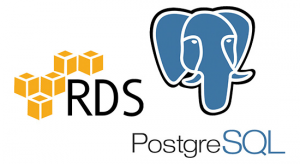 If you find yourself having to integrate an Ember CLI front-end with a Devise driven Rails backend, this is the tutorial for you to checkout.

Archived PDF version of the tutorial in case the blog disappears or the site goes down for any reason.

In Apple’s latest Mac OSX update, a new programming language support was added on the OS level without much advertising â€” Javascript. But Apple did provide documentation about it. A couple of nice folks published great resources on how to leverage them.

It’s really amazing seeing how far Javascript has come in the past few years, penetrating practically the entire stack of web application development cycle. It’s an exciting time to be a software developer. 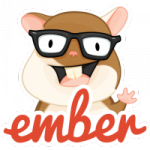 While googling for some syntax on Ember.js, I came across this incredibly helpful list of “lessons learned” from Landon Noss aptly named “Things I wish someone had told me when I was learning Ember.js“. He documented 28 tips learned from the battlefield. I love lists like that: Concise lessons distilled down to digestible bullet points, enough for others to go through the same troubles and speed up the learning curve. Kudos to Landon for the awesome list.

Just in case the article, the link or the site disappears, here’s a PDF version I generated for safekeeping.

One of RubyMine’s strongest features is its debugging tool. But it’s always been finicky to get it working for me. I finally got it to work since upgrading to Ruby 2.1.x. The situation was complicated by Ruby 2.x not yet supported by debugger gem… etc.

To get everything to sing in harmony, here’s what I used:

And that was it!

This is a pretty cool article on implementing structs and immutable properties & objects in Javascript. Data structure like this makes it possible to construct and serialize user roles and capabilities objects on the client-side user Javascript that prevents users from tempering with the view. Bad ass!

Here’s a PDF backup of the article just in case the site or URL goes blind. You can’t be too safe!

Mac OSX Yosemite became publicly available today. Since my Mac is in-between projects, I decided to take a chance and upgrade.

I ran into three problems for my Ruby on Rails set up:

Other than those 3 things, pretty much everything else has worked as-is out of the box. I enjoy the crisp look of the fonts and icons in the new OS. And hopefully nothing crazy will happen going forward.